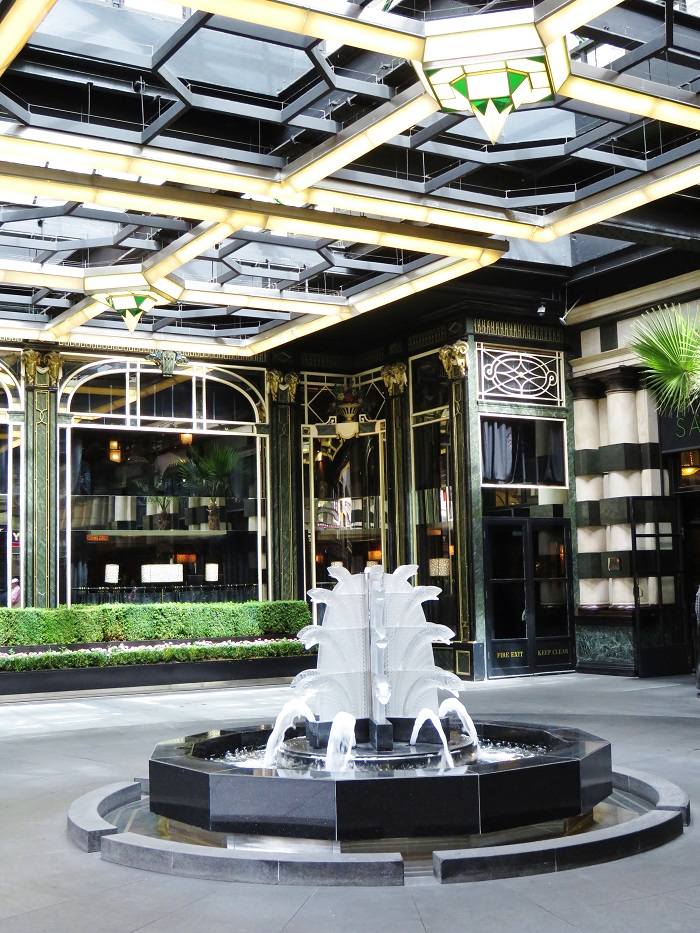 You know what I love?

I love a good walking tour.

But, honestly, London is such an immensely huge and interesting city, that walking tours really are one of the very best ways to get around and explore it.

You get to walk around, learn the layout of the city, burn off that extra slice of pizza you had for lunch AND learn a bunch of really cool stuff about history and gin and ghosts and prostitutes and serial killers and stuff.

My latest tour was the Quirky London tour with Insider London, a small independent company that provide a variety of tours for a bargainous £9.

I don’t want to give too much away (because hey, where’s the fun in that?), but here’s a sneak peek at some of the stuff I learnt!

Our tour guide was the hilarious Tony. True Londoner, cockney down to his very bones and wearing a waistcoat and flat cap that made my inner Artful Dodger grin.

I think the guide is what makes these tours. Passion is such an important thing for them to have, and Tony had it in spades.

From veering off route to show us his favourite vintage toy shop, to teaching us new facts he learnt from doing his own research for hours on end. It’s so obvious how much he adores both London and its history, and that made it SO enjoyable for us as well!

We started in Covent Garden, where we learnt about the church that got messed up by the architects so got turned into a convent instead.

How cool is that??

We then travelled on down past the Royal Opera House and down to the Lyceum Theatre (which was the site for Madam Tussaud’s very first ever exhibition) before trundling down towards Somerset House and the Savoy.

Did you know that the little street that leads to the Savoy Hotel is the only street in the UK where you legally have to drive on the other side of the road?

Also, the two hedge sculptures at the entrance to said tiny street? They’re modelled after Kaspar, a black art-deco sculpture of a cat. If you book a table for 13 people, the restaurant will stick Kaspar on your table to make up 14 and help ward off bad luck!

One of my absolute favourite parts of the tour was Tony’s obsession with lamp posts.

Have you ever looked at a London lamp-post? They’re covered in intricate sculpting and designs. I’ve become completely fascinated by them since having them pointed out to me.

My favourites were probably the ones marked with two interlocking Cs. Legend has it, the logo was put on the lamp-posts by the Duke of Westminster in the 1920s… in tribute to his lover Coco Chanel!

There’s romance for you.

*I was a guest of Insider London for this tour.
As always, if I didn’t love it, I wouldn’t blog it! :)

A Food Tour of Dalston Market

That One Time I Went to London…